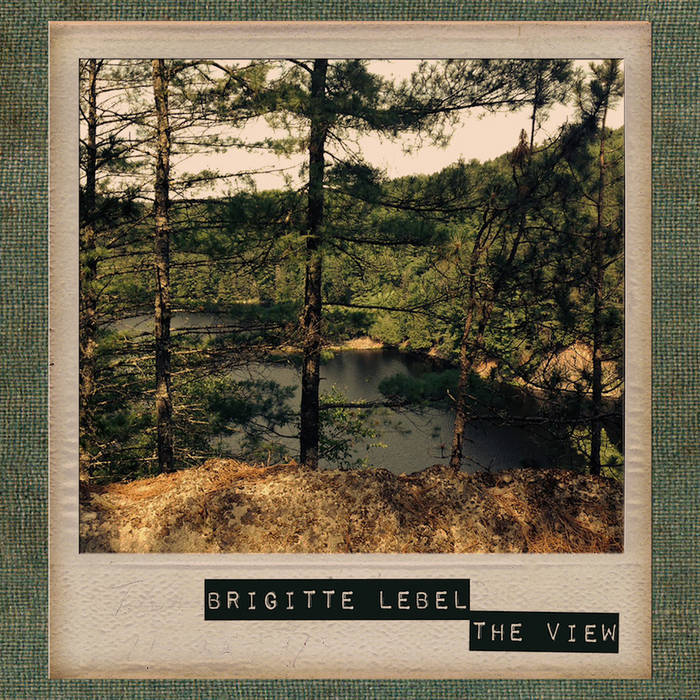 Based in North Bay Ontario, Brigitte Lebel
is a singer songwriter who just released an album that was funded by the Ontario Arts Council. Her influences span from the electro down-tempo era of the 90’s, including Portishead, Massive Attack, and Radiohead; with more recent influences from Feist, Jen Grant, & Bon Iver. Released May 22, 2015.

Brigitte is a member of the Hidden Roots Collective. ... more

Bandcamp Daily  your guide to the world of Bandcamp